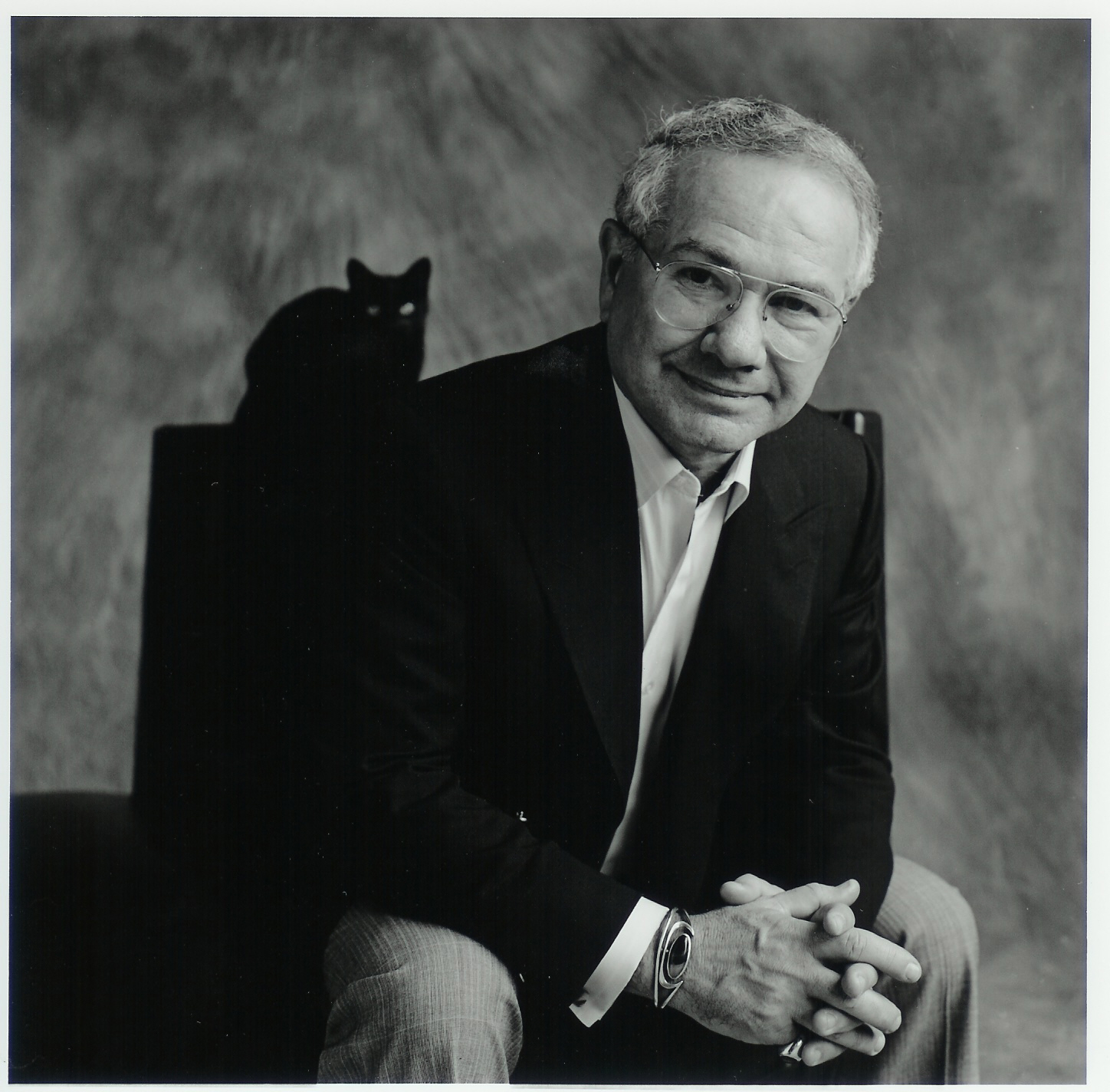 I learned tonight (Jan. 10, 2014) the sad news that Elliot Eisner has passed away. Elliot was my masters advisor at Stanford, and I owe him an enormous debt of gratitude for his wisdom, his support, and his care.

I remember talking to him on the phone from my little office in the Carriage House at The Field School in 1998. I wanted to go to grad school to understand why my students were having transformative experiences in my theater classes. US News and World Report said Stanford was a great place to do that, and their web site said he was the guy to talk to about it, so I called him after school one afternoon. He answered, and we talked about it for a few minutes.

In hindsight, I imagine that conversation was what got me in. If I had known his stature in the field – been smart enough to be intimidated – I never would have called. But I didn’t, and he picked up, and I guess my ignorance passed for gumption and self-confidence. Lives have been changed by dumber lucky breaks.

He was a wonderful professor, a fabulous teacher. He had a way of slowing down the room to track the deliberate speed with which he was working something out. He would speak slowly, usually in full paragraphs, his hands silently rising to gesture gracefully in the air as he made his points. I could listen to him all day, and did. He defied my best wisdom up until then about great teaching: that it was about being the loudest and most interesting thing in the room. He was quiet, barely moving sometimes, but his erudition and the architecture of his thought did the work.

He also showed me the power of thinking hard about something for a long time. If it was the right thing, you could ride it all the way to the beach, over and over. For him, the question was, “what do the arts have to teach us about education”- and he rode that wave as far as it would go, in every area, for forty years. Curriculum, assessment, evaluation, design, pedagogy, artistic experience itself: each path leading to its own more-or-less discrete book, transforming and, in some areas, re-inventing each field he explored. I read him so closely that I don’t even recognize how deeply his thought has sunk into me sometimes – I know it so well that I don’t think to footnote it. For me, its explanatory power has become common sense.

He taught me the lovely, goofy word “adumbrate,” and was so fond of it he couldn’t write five pages without using it. I drop it somewhere in most of my papers now, my little private tribute.

He dug my ideas. In my experience, we find our legs as thinkers in part because of the support offered early on by those who care about us, and he cared about me. I remember the surge I felt when he discussed my project on the use of scat language in jazz to connote what couldn’t be denoted, because it represented a relation in sound, not words. What a thrill when he got what I was driving toward, and celebrated its insights. What an affirmation.

I read Dewey’s Art as Experience in his gorgeous NoCal-funky living room, every corner crammed with statues and paintings from around the world. We ate little snacks Ellie prepared for us and tried to parse that crazy, dense book. I’ve never thought harder.

He asked my help once hauling a few huge computer monitors from his campus office to his home, back when they were like slabs of beef to lift. He drove a burgundy (I think) Porsche 911 with a vanity plate that read, “PORSCHT” (ha ha, oy gevalt). Cruising around Palo Alto in Elliot’s zip car, top down, a heavy monitor putting my legs to sleep: that’s a grand Stanford memory.

He invited me to stay and do the doctorate with him, and I turned him down, clumsily. We were expecting our first son, and I was scared about being so far from our families on the other coast. I remember a passionate talk with the head of the teacher ed program about whether or not to leave Stanford. “A degree from Stanford carries a certain…cache,” she warned. Unimaginable, to pass on such an opportunity. (“He’s already got a degree from Stanford,” murmured a smartass friend, in my defense.)

And I left badly, deciding too late for another guy to take my place – silly and immature. Still a regret of mine, but one I worked out, both with the other guy at AERA a few years later, and with Elliot when my job in Chapel Hill took me back out there for a week in 2005. He was already sick, then, but gracious: happy to have me back in his home, talk about what we did and what I was doing. Unfailingly interested, and always supportive.

In hindsight, I am very glad I left when I did. I moved on to other terrific mentors, and a life far from Palo Alto. Leaving Stanford was an early step in my ongoing effort to grow in my own self-confidence and self-worth beyond the meritocratic rat race that the academic life can cultivate in us. We can be driven by who we know, who we publish with – all the shibboleths and status signifiers that make an academic conference like the Oscars, sometimes, showbiz kids making movies of themselves. I was quite susceptible to that grift, and was well-served to get clear of much of it. There are firmer grounds upon which to build a life, for me.

But none of what I have been able to do would have been possible were it not for Elliot’s first interest in – and care of – me. I honor tonight his willingness to attend to a student, really attend; to take a call from a stranger, and to support someone’s best efforts to grow and change, to be someone else, however tentative.

There will be better tributes to the man, but this one is mine. As my semester starts, I recommit to emulating that energy and interest in my work with the students I am honored to work with now, today, tomorrow. Thank you, Elliot, for everything.

2 responses to “Elliot Eisner: my teacher”